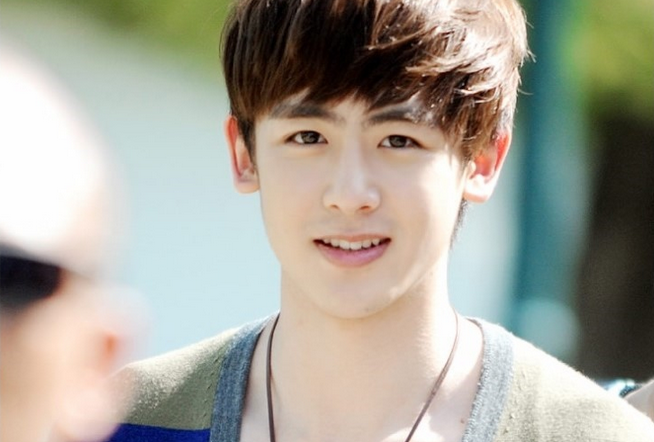 Following his DUI accident earlier this week, 2PM’s Nichkhun has finally broke his silence and apologized to his fans. Several minutes ago, the singer left a long and heartfelt message on his personal Twitter.

“I would like to write this letter of apology for such an irresponsible act. To the injured person, his family, the people of Korea, my fans, JYPE family and staffs, 2PM members, and all the people this situation has affected. I have betrayed the ones who have given me their love and support, the love and support I don’t deserve with such behavior. I feel the need to take some time off to re-think about my action and myself, to make myself a better person and never again repeat the same mistake. I am truly ashamed that I have disappointed so many, and I am deeply sorry.”

On July 24 at 2:30AM KST, Nichkhun was involved in a car accident in Gangnam. He had been under the influence of alcohol when he crashed into a motorcycle on his way to the dorm following a company dinner. His BAC measured at 0.056%, and his license has been suspended. Following the news, the singer had been removed from online ads for his Caribbean Bay endorsement deal. Japanese television NHK announced on its official homepage that 2PM’s show “Learning Korean through Television” would be suspended indefinitely. It is also unclear whether Nichkhun will be part of the JYP Nation Concert this coming August 4 at Seoul’s Olympic Gymnastics Stadium.

2PM
Nichkhun
JYP Entertainment
KPLG
How does this article make you feel?