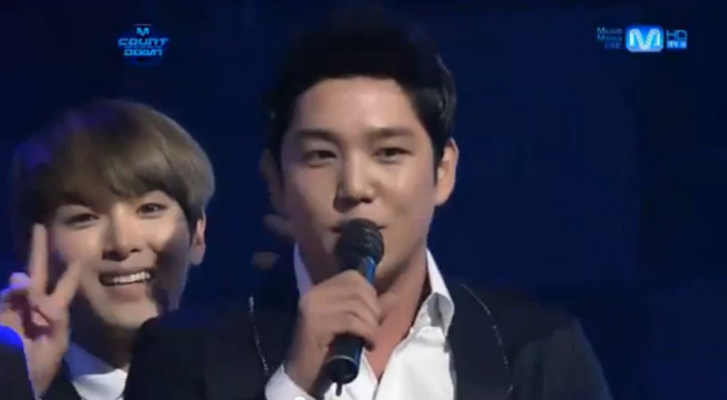 New girl group Tahiti had their debut tonight and ZE:A’s Kwanghee charmed everyone with his colourful personality as special MC alongside Tony Ahn tonight. Some comeback teasers were shown for Beast and BoA!