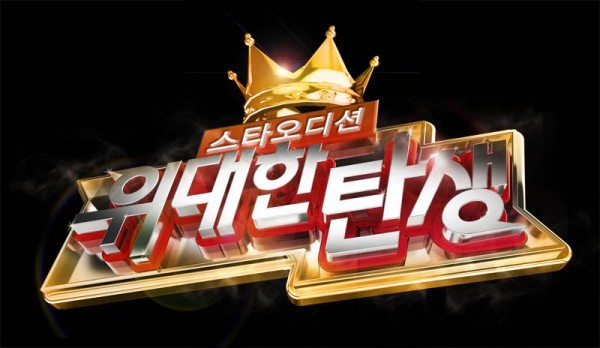 MBC Star Audition will be soon stopping in Los Angeles! On August 12th, contestants will be given a chance to compete for a cash prize and a chance to debut as a pop singer in Korea. To celebrate this occasion, Soompi is giving away twelve signed CDs!

IMPORTANT : Please note that we will contact you through Facebook and Twitter if you’re one of the lucky winners, so don’t forget to check your messages (Facebook) or mentions (Twitter)! You will need to get back to us in the next 24 hours after our message!

Soompi will choose the lucky winners during the week. Don’t hesitate to share and retweet!

The audition will be held early in the morning in the LA Wilshire Ebell Theater. For more information, please visit http://www.imbc.com/broad/tv/ent/audition3/LA/index.html. Hope to see you there!