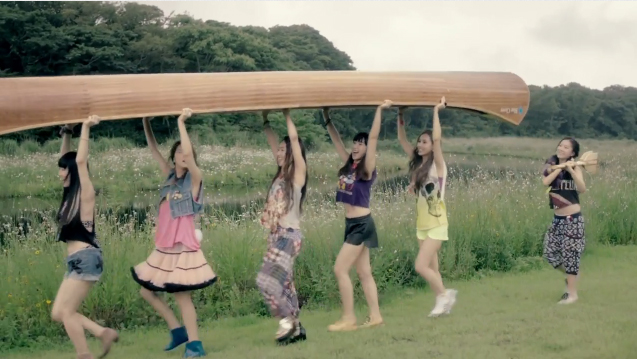 With Loen Tree‘s project album “Summer Story” album being released on July 28, their first music video has been released! After revealing the teaser for IU and FIESTAR‘s “Sea of Moonlight” a few days ago, the full music video was posted online today.

FIESTAR is Loen Entertainment‘s upcoming girl group. They will make their official debut next month.

The song, which was already been released as a digital single, is described as having an 80’s synth-pop sound. The music video features the girls having a fun summer picnic together.

Through this project album, they bring together artists and producers such as IU, Gain, Sunny Hill, Zia, FIESTAR, G.gorilla, Lee Min-Soo, and Ra.D.

IU
Loen Tree
FIESTAR
How does this article make you feel?