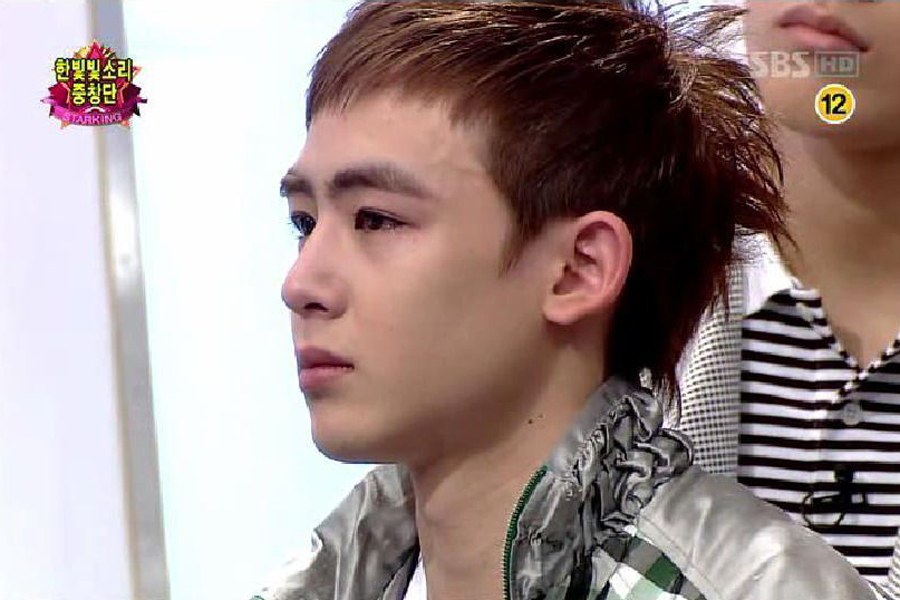 New Eyewitnesses Speak out in Regards to Nichkhun’s Accident

Recently, an eyewitness appeared on KBS 2TV and presented their side of the story. In their account, the witness had observed Nichkhun went to a convenience store and purchased two beverages after the accident. The witness shared his story, “My feeling is that he knew if he drank those kind of beverages it would lower his blood alcohol level prior to being tested.” Yet, new witnesses coming forward explain that Nichkhun did enter the store, he in fact never consumed the beverages that were purchased.

That same day, another witness appeared on cable channel tvN’s “e News.” That witness explained, “When the collision happened, Nichkhun immediately stepped out and, with tears in his eyes, got down on his knees. It appeared as if he were praying.”

During the “eNews” broadcast the witness were also asked about Nichkhun the accusation of Nichkhun consuming alcohol prior to having his Blood Alcohol Level measured. The first witness recalled, “I’m not sure if Nichkhun had listened to his manager, but he did go into the store and buy some drinks when the police arrived. Once they saw this, the police followed right after him to test his blood alcohol content.”

Another commented, “When it had come out that Nichkhun was driving after having a couple of drinks the blame was immediately put on him.” The next witness added, “It appeared as if the motorcyclist was about to get up, but then once he saw Nichkhun’s face he laid right back down.”

An official for JYP Entertainment announced, “The exact details will be revealed once the police investigation is complete. Currently, they are still investigating the situation. So until then we must be careful with what is said. At this time there is not a specific date as to when that will be. We hope soon, that after an in-depth investigation is conducted, the truth will come out.”

On the morning of July 24, Nichkhun was involved in a car accident on his way back home following a company dinner. At this time Nichkhun has taken time off to personally reflect on what has happened.

2PM
Nichkhun
KPLG
How does this article make you feel?