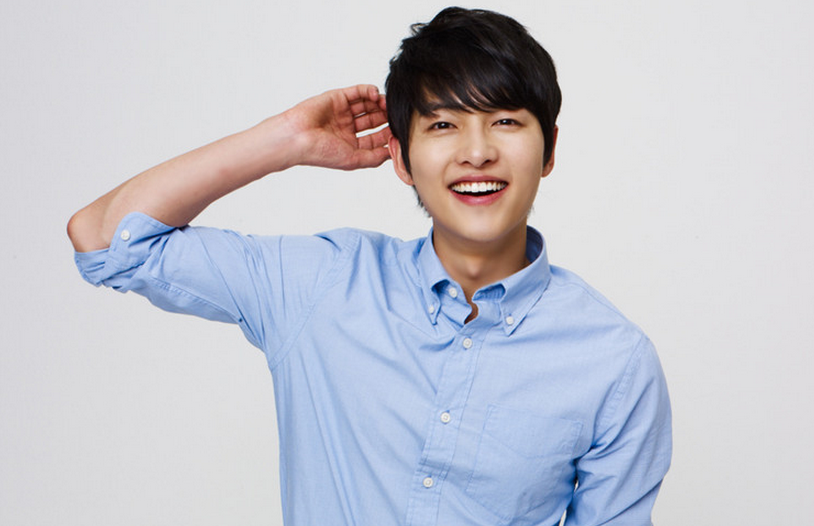 Upcoming KBS drama “Nice Guy” released its first teaser stills of its male lead Song Joong Ki. In the series, Song Joong Ki plays Kang Maru, a good-looking, genius medical student. In the stills, he looks like a typical student, dressed casually as he wears a backpack and carries his textbooks.

“Nice Guy” is a melodrama about a guy (Song Joong Ki) who gave everything up for the woman (Park Shi Yeon) he loves only to be betrayed by her. To get revenge on his ex-girlfriend, he uses a girl (Moon Chae Won) with amnesia.

A representative of “Nice Guy” stated, “Despite many hardships, Maru never lost hope and always lived his life to the best. You will be surprised to see what caused him to change from a nice guy to a bad guy.”

“Nice Guy” will premiere on KBS in September.