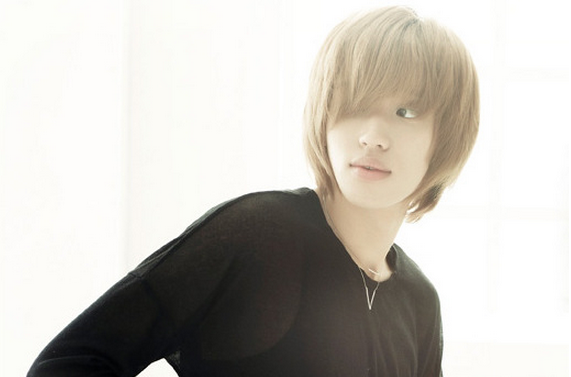 After the broadcast, Niel wrote on his me2day, “This is my proud gold medal. I will continue to challenge myself to break my record,” and attached a photo of his achievement.

B1A4’s Sandeul, Infinite’s Sungyeol, Teen Top’s Ricky, and 2AM’s Jiwoon were among the competitors, however, they failed to jump over 170cm unlike Niel who easily jumped over the bar. Following his victory, Niel challenged Minho, stating, “Sunbaenim, come compete with me.”

Click here to see a clip of Niel’s record-breaking jump!