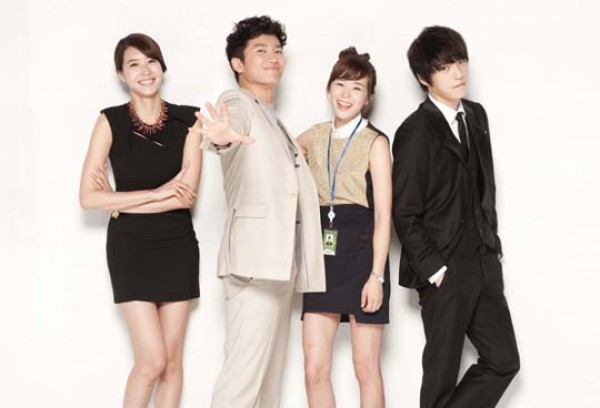 JYJ Jaejoong’s “Protect the Boss” is Extremely Popular in Japan

Last summer’s hit drama “Protect the Boss” started airing on Japan’s biggest privately-owned broadcasting company TBS since July 12 and is already experiencing extreme popularity. Previously, “Protect the Boss” was introduced in Japan shortly after the show ended in Korea through paid satellite channels like KNTV and DATV and garnered much attention from Japan’s K-drama fans.

Moreover, the pre-order sales of upcoming “Protect the Boss Special Making DVD,” which is scheduled to be released on November 28, took over all three major DVD sales charts (HMV, Amazon, and Rakuten) in Japan within a day. The reason why “Protect the Boss”s upcoming DVD is already so popular is because it includes JYJ‘s Jaejoong Korean narrations. The upcoming DVD documents Jaejoong reading the scripts, making film of major scenes introduced by Jaejoong, BTS clips, and many special clips of Jaejoong acting and singing. The “Jaejoong Special” in the DVD will take up approximately 180 minutes to 240 minutes.

Netizens commented on the news, “Jaejoong’s so popular in Japan,” “Now I’m curious about this special DVD of Jaejoong. I wanna buy it! I want it!” “We want Jaejoong’s DVD to be released in Korea, too. I’m so jealous of the Japanese fans right now,” and “I’m gonna reserve one right now. Good luck to Jaejoong and ‘Protect the Boss!'”