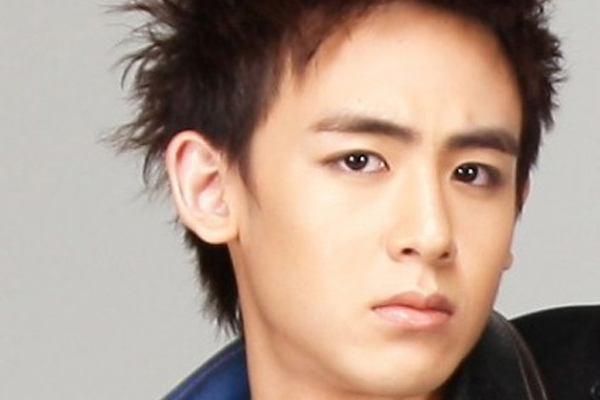 CCTV footage from Nichkhun’s accident has been revealed to the public.

According to the media, the video from the scene of the accident involving 2PM’s Nichkhun and a motorcyclist was released.

The video shows that Nichkhun appeared to be driving at roughly 25 miles per hour (40kph) through the four-way intersection when he and the motorcyclist collided. The cyclist and Nichkhun both were driving relatively slow. What appears to have caused the accident was the fact that the two ignored the stop lines.

After the accident Nichkhun quickly took to Twitter to acknowledge and apologize for what he had done.

With the footage made public, netizens responded, “May luck be with Nichkhun as the incident be processed quickly and accurately,” “Driving under the influence of alcohol was instrumental in his lack of awareness or the stop line,” and “Finally the CCTV is revealed.”

A few days ago, witnesses from the scene of the accident appeared on various TV programs to share their accounts. They gave conflicting statements which confused those watching instead of helping. Now with the footage out in the open it should help to clear up any questions or concerns about the situation.

accident
Nichkhun
motorcyclist
CCTV
footage
How does this article make you feel?