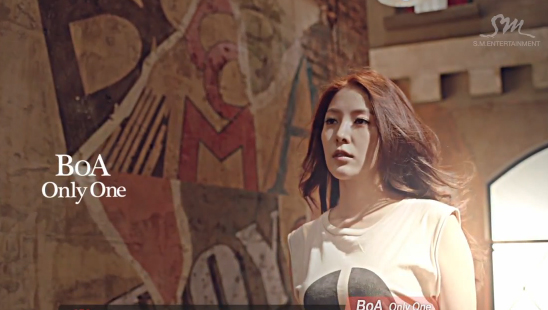 BoA Makes Her First Comeback Performance for “Only One” on Inkigayo

The queen of K-Pop, BoA made her first comeback performances today on Inkigayo. She performed “The Shadow” and “Only One” featuring SHINee‘s Taemin.

Both the dance and drama versions music videos of “Only One” were released earlier this week.

Written and composed by BoA, the song is a soft ballad that shows off her singing power. “Only One” was also the name of her seventh album which was released on July 22.
“The Shadow”

“Only One” feat. SHINee’s Taemin

BoA
SBS Inkigayo
How does this article make you feel?