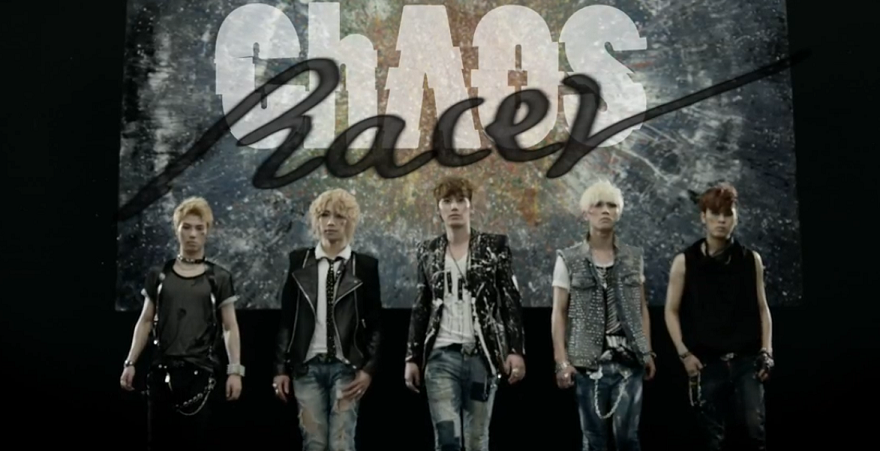 CHAOS releases their first mini-album titled this month. The title track is “Racer,” a powerful upbeat electric synth number with lyrics about a guy determined to make a charming girl his. Other songs worth mentioning are “Hurry Up and Go,” a medium-tempo number about a man’s feelings after finding out that his girlfriend cheated on him, and house dance number, “Icy Lady.”

Shin Yong Jae of 4men releases his first mini-album titled, “24” this summer. The album was produced by the singer himself. There are two title tracks in this album – “Reason I Became a Singer” and “Again and Again.” The latter number is the main title track and is about having feelings for a woman no matter how hard he tries not to. The other title track is “Reason I Became a Singer,” a song based on the artist’s personal life.

LOEN Entertainment releases a project album this summer featuring artists under its label including IU, Gain, Sunny Hill, Zia, and more. The title track is “Moonlight Sea,” a duet number between IU and upcoming girl group Fiestar. The song has a very summery feel to it with retro 80’s synth pop sounds.

Epik High releases a two-disc compilation album titled, “The Collection 2003-2010” this summer. This 30-track album consists of some of the group’s top hits such as “Umbrella,” “Fly,” and “One.” Top artists are featured in these tracks.