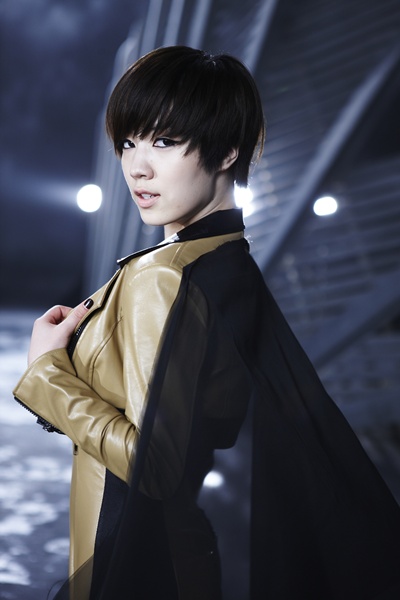 Will T-ara’s Hwayoung Be Kicked Out or Will She Stay?

So today looks like a big day for T-ara fans. On July 28, the CEO of Core Contents Media stated, “Only July 30 at 1PM (KST) there will be a big announcement regarding T-ara.”

According to representative of the K-Pop industry, either Hwayoung will be taken out of T-ara or she will stay. Either way, it appears that the reason the CEO has waited a few days to make the announcement, is to give the T-ara members time to fix whatever problems they are having among themselves.

Stay tuned to Soompi.com for the 1pm (KST) announcement!

Hwayoung
T-ara
KPLG
How does this article make you feel?