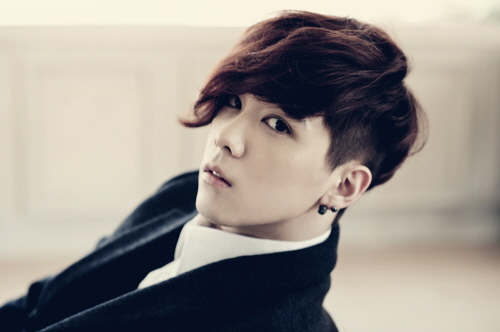 FT Island’s Lee Hong Ki was cast for the film “Our Heaven.” (Temporary Title) The basic storyline will be about a top star that is a troublemaker to society. One day he ends up doing community service at a hospice and after he meets the patients there he learns about the importance of life and music.

Lee Hong Ki has acted in SBS “You’re Beautiful” (A.K.A You’ve Fallen for Me) and KBS 2TV, “Noriko Goes to Seoul.” Because of these two roles his acting prowess has already been recognized.

Lee Hong Ki stated about the role, “I wouldn’t to be very careful regarding what film I would appear in for my debut. I read the script for ‘Our Heaven’ and was moved by it, that is why I decided to appear in the film.”

FTISLAND
Lee Hong Ki
KPLG
How does this article make you feel?