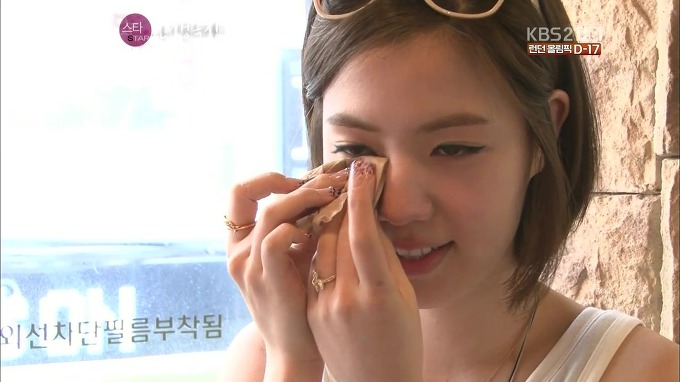 On July 30, Hwayoung left a succinct but powerful message on her Twitter, shortly after Core Contents Media released a statement regarding her contract termination with T-ara.

Both tweets are interpreted as the sibling’s direct response to the statement made by Kim Kwang Soo, the CEO of Core Contents Media. Earlier today, he said in a statement that, “Because Hwayoung is a rapper that has a lot of potential we have decided to end her contract without any conditions. We firmly believe that she will be able to grow as a singer at a different place as a free agent singer.”

Kim, however, denied all “bully rumors” that said the rest of the T-ara members deliberately bullied and ostracized Hwayoung from the rest of the group. He said the decision was solely based on the opinions of 19 T-ara staff members, and that she will not be held under any future contractual obligations, allowing her to sign with any other agency in the future.