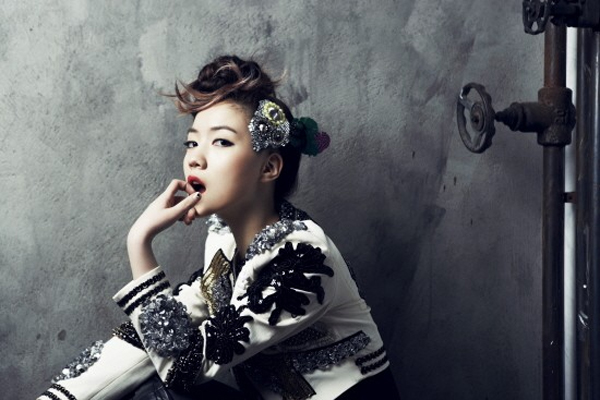 Since the bullying rumors involving T-ara surfaced, the issue is being closely watched by the Japanese media. Hwayoung‘s injury all the way to the last day of their Japanese performances was covered by the media. In a phone conversation with SportsSeoul.com explained, “Not only is it popular in Korea but also in Japan. They had just completed a successful performance in Japan so everyone is watching this girl group feud,” and added, “It seems there will be another important response from the agency soon.”

Japanese fans are joining in the discussion with Korean netizens, as the situation has become a hot issue domestically as well as abroad.

Japanese netizens responded, “Is it true that Hwayoung was bullied and she is leaving,” “The atmosphere is so awkward now,” “The other members are jerks,” “I think Twitter to voice your criticism about an injured member is wrong,” “The way you act toward each other in interviews and on stage is a lie,” and “How foolish. You can’t expect to be forgiven for what you have done to a fellow member.”

Others came to the members’ defense saying, “Hwayoung joined after the other members of course it is difficult and awkward” and “T-ara members are very sweet. Do not believe what is said.”

Japanese companies who have contracts with T-ara are worried because of the magnitude of the issue. The reactions from Japanese fans aren’t any different from their fellow South Korean fans. Korean and Japanese TV already have circulated the footage and images of the current and past alleged bullying.

Fans have even called for T-ara member Eunjung to leave her current roles on “We Got Married” and “Five Fingers.” Do you agree with Japanese and Korean netizens responses?