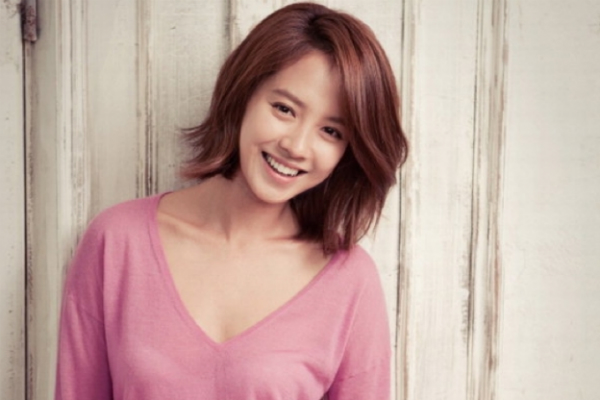 Song Ji Hyo recently signed up with a global cosmetic company as its new endorser. According to reports in local news agencies, the actress and “Running Man” cast member is the new model for Bobbi Brown. A sneak peek into Song Ji Hyo’s campaign for Bobbi Brown was likewise revealed.

In the photo, Song Ji Hyo shows off her distinctive bright and healthy skin and embodied the envy of women in their 20s and 30s.

According to Bobbi Brown’s representatives, “Song Ji Hyo is active in various fields of the arts such as drama, movies and the like. In all her appearances, she has shown off an unaffected naturalness and healthy beauty, which sees a fit with the Bobbi Brown philosophy. We believe she is a good representation to our luxury brand.”

Song Ji Hyo shot her campaign for Bobbi Brown in early July in a studio in Kangnam, Seoul, featuring Bobbi Brown’s cleansing oil. It was reported that the actress did not lose her smile and remained cheerful throughout the long hours of shooting, making her popular among the field staff.