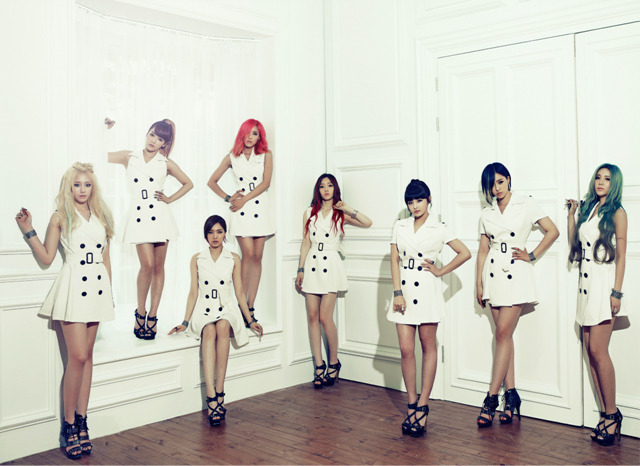 A Petition for T-ara’s Disbandment has Started Online

Public upset over the recent T-ara controversy continues as a petition calling for the group to disband was created.

Netizens have begun efforts to take down the girl group after their bullying scandal was made public. A petition titled, “T-ara’s Disbandment” was posted to an online portal site.

The post stated, “Since debut you should know your song lyrics, yet, T-ara cheated openly and it’s ridiculous that they have been involved in so many controversies. They are now in the public eye as a menace for bullying their own member. They are a big problem and because of this a petition to dismantle the group has been created. No one would believe that T-ara is a famous group. People won’t even politely greet them. It is time they were judged by the public and now is the time for them to break-up. If you agree please sign.”

The petition has a goal set of 100,000 signatures. It has been up for at least two days and has gained 36,281 signatures, reaching 30% of their targeted goal.

Numerous comments by T-ara fans were left at the bottom of the petition mainly blaming the agency.

First the petition must achieve its goal, though as it stands now it looks like T-ara will not be dismantled. Currently, it is the opinion of a handful of fans who are trying to spread the word to the public. It would be a different story if they did have 100,000 signatures and the support of the greater public.

There have been various petitions popping up regarding the situation. Most are calling for T-ara to tell the truth about the issue or are boycotting their agency Core Contents Media. There are even fans creating sites in support of Hwayoung. Though the agency expects as time goes on the controversy will be easier to forget.

controversy
Hwayoung
T-ara
petition
disbandment
How does this article make you feel?