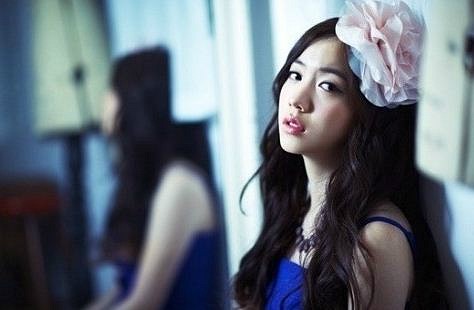 CCM CEO: “Hwayoung and Sister Visited We Had a Deep Talk”

T-ara’s agency Core Contents Media (Hereafter, CCM) stated, “Hwayoung and her sister Hyoyoung visited the CEO Kim Kwang Soo on July 31 at 10:57pm without warning and had a deep talk together.”

Through a press release a representative of CCM stated, “Hwayoung talked about what had going on through her tweet at 10:33pm, (here is the link) and then went to go meet the CEO Kim Kwang Soo at 10:57pm to give her last goodbye.”

According to CCM, Hwayoung visited Kim Kwang Soo and stated that she wanted to do her own music and go solo. Kim Kwang Soo talked about SG Wannabe and when Chae Dong Ha left the team, how he wanted him to stay. After hearing this, Hwayoung thanked Kim Kwang Soo for teaching her how to rap when she knew nothing and even though it might be hard that she would try it on her own.

Kim Kwang Soo stated through the agency, “I told Hwayoung, that because the world is a very scary and cold place that before making a decision too emotionally, she should deliberate for a long time. Also, I told her that if she changes her mind that we could have a meeting later.”

Then Kim Kwang Soo stated, “The fact that Hwayoung visited the company gained attention, which is why we are revealing everything that happened for the meeting with Hwayoung. Please stop reporting about over-the-top assumptions that Hwayoung put up the twitter after the meeting at the office.”

He continued, “They are just different lengths of a finger, all of them are like my children so I am sad and hurt that Hwayoung and T-ara are going through pain. No matter where they are, the members will help out Hwayoung.”

Core Contents Media
Hwayoung
T-ara
How does this article make you feel?