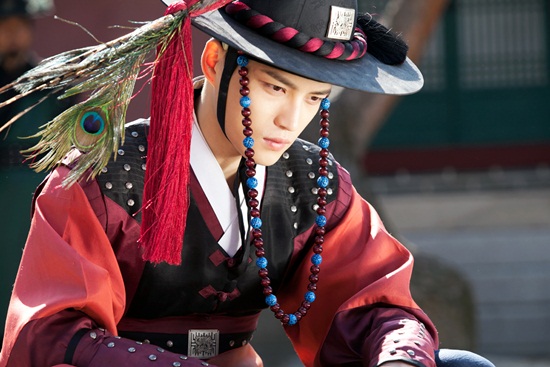 On July 28, JYJ member Kim Jaejoong posted a photo on his Twitter while on set of MBC‘s drama, “Dr. Jin.” He commented the photo saying, “Father Hansoo,” implying a word play for “hansoo,” which means “moves,” or “to be cut above.”

Upon seeing this photo, netizens responded by saying, “The impression of wielding a sword,” “Father Hansoo has moves,” and “Both of them are very adorable.”