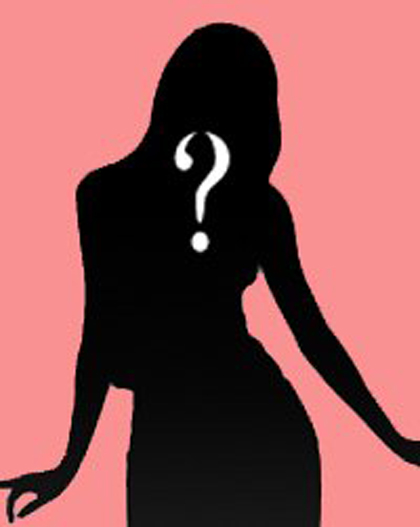 A film is going to be released in South Korea about rookie celebrities and the sexual bribes that go around. The temporary title for the film is “Toy.” The movie will mix in real incidents and also fictional ones. The film will portray the sexual bribes going on with sponsors.

Films in the past had scenes where sexual bribes in the entertainment industry were portrayed. However, this is the first time that this was treated as the main subject.

The motive of the film is “Jang Ja Yeon” who passed away three years ago due to problems of this nature.

A representative of the production team for the film stated, “The film was prepared after the first decision for the court case regarding Jang Ja Yeon. The decision seemed very suspicious. We researched on why these incidents occur and spoke with individuals that had to leave the entertainment industry because of sexual bribes.”

The representative continued, “We are also going to portray the court system that could not find the crime involved. Although this film is influenced by Jang Ja Yeon we have to be careful. Not everything in the film is factually based.”

Toy
KPLG
Jang Ja Yeon
How does this article make you feel?