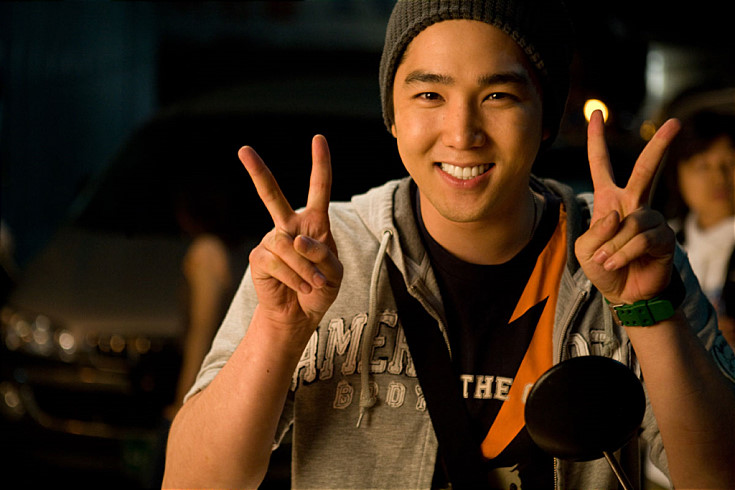 Super Junior’s Kang In Heads to Japan by Himself

Super Junior’s Kang In left for Japan by himself, after the rest of the group members arrived in the country ahead of him.

On August 3, Kang In wrote on his Twitter, “I’m heading to Japan soon, first time in a long time. Other people already left. I’m going on my own because of a musical practice. Let’s meet up soon.”

All the other Super Junior members got on the flight to Japan earlier today in order to prepare for the upcoming “SM TOWN Live World Tour 3.” Kang In, however, was nowhere to be found near the group, which caused some netizen speculation. But as explained by Kang In, he took the flight later in the day at 3:30PM and will be joining the group soon.

Kang In, meanwhile, has been cast in the musical “Goong” recently and will begin his shows in Japan starting from September. “SM TOWN Live World Tour 3” will be held for two days on August 4 and 5 at Tokyo Dome.

Super Junior
KPLG
Kang In
How does this article make you feel?