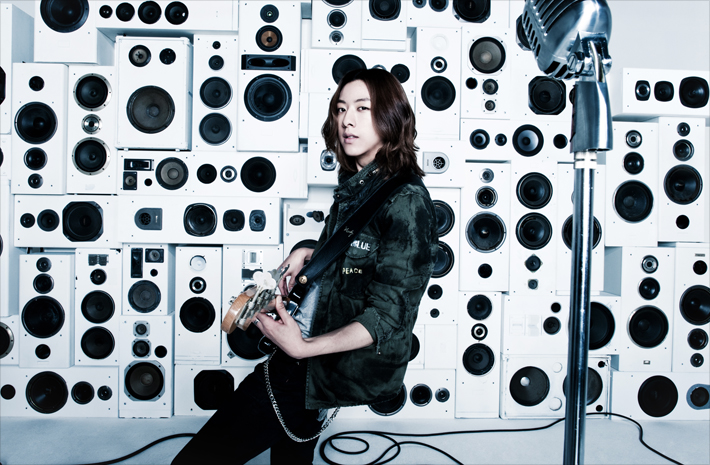 CNBLUE fans will have another drama to tune in to. According to reports in local news agencies, the band’s youngest member Lee Jung Shin is set for an acting debut. Reports quoted a representative of CNBLUE’s management agency, FNC Entertainment, saying the bassist will take on a role in the new KBS weekend drama tentatively titled “My Daughter So Young.”

“Lee Jung Shin has a lot of interest in acting and has invested in acting lessons,” FNC said in the statement. “Following members Jung Yong Hwa, Lee Jong Hyun and Kang Min Hyuk, Lee Jung Shin will also take on this challenge. Please give him a lot of attention.”

In a prelude to this development, Lee Jung Shin has appeared in a cameo role in “You Rolled in Unexpectedly,” which also has fellow CNBLUE member Kang Min Hyuk in the cast.

“My Daughter So Young,” about the relationship between a father and daughter is written by scenarist So Hyung Kyung, who was responsible for “Brilliant Legacy” and “49 Days.” The drama is under the helm of PD Yoo Hyun Ki, director of “God of Study” and “Brain.”

“My Daughter So Young” is set to premiere in September, replacing “You Rolled in Unexpectedly.”

CNBLUE
You Rolled in Unexpectedly
Lee Jung Shin
My Daughter So Young
How does this article make you feel?