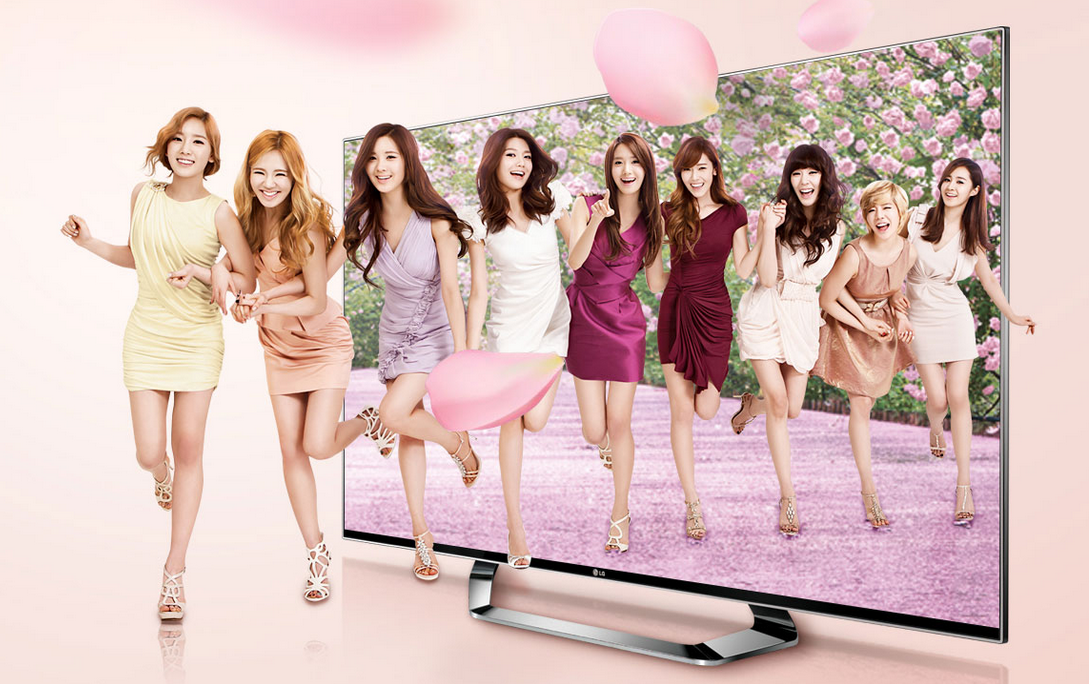 Girls’ Generation, better known as So Nyeo Shi Dae in Korea, celebrated their fifth anniversary yesterday, August 5. As reported earlier, members Taeyeon, Sooyoung, and Tiffany expressed their gratitude towards their fans for their endless support with photos and messages.

They made their official debut on August 5, 2007, and many fans, as well as the girls, can’t believe that it’s already been five great years. Since their debut, the members were known as trendsetters. Anything these girls do or wear made headlines. In honor of their fifth year anniversary, we decided to look through some of Girls’ Generation’s greatest moments!

Check it out by clicking on the page numbers at the bottom of this page.

One of their most popular song, “Gee” was released in 2009. “Gee’s” highly addictive dance, catchy lyrics, and trendy outfits were what catapulted Girls’ Generation’s popularity, allowing them to “overtake” their rivals, the Wonder Girls. “Gee” holds the record for being the longest running number one song on KBS’s “Music Bank” with nine consecutive wins. The music video currently has over 81.2 million views on YouTube, continuing its reign as one of the most viewed K-Pop videos.

Twenty-nine months after their debut, the girls had their first solo concert at the Seoul Olympic Park Stadium on December 19, 2009. Tickets went on sale mid-November, and everyone was blown away when tickets for the two-day concert sold out in three minutes! During the show, Girls’ Generation performed their hits like “Gee,” “Tell Me Your Wish (Genie),” “Kissing You,” “Girls‘ Generation,” as well as several solo performances by the members. After their performance in Seoul, they traveled to cities like Shanghai and Bangkok to embark on their first Asian tour.

Girls’ Generation Ads Show Up on Major Billboards around the World

From New York to Tokyo, Girls’ Generation’s music video teaser for “The Boys” appeared on huge electronic displays all over the world. The teaser played on major electronic billboards in New York City, Tokyo, Beijing, and Seoul, including Times Square, Shibuya, Wangfujing, and more. The girls became the first Korean girl group to promote in four different countries at the same time.

Earlier this year, Girls’ Generation performed on two American talk shows, “Late Night with David Letterman” and “Live! with Regis,” becoming the first Korean musical act to perform on both shows. During the show, they performed to a newly remixed version of their first English track, “The Boys,” and received tremendous attention both in Korea and the States.

Japan is the second largest music market in the world, and Girls’ Generation’s latest achievement in Japan is one to boast about. Based on the certification by Recording Industry Association of Japan (RIAJ), Girls’ Generation achieved gold status in Japan with their latest single “Paparazzi.” selling over 100,000 copies within a couple of weeks since its release. The music video currently has over 10 million views on YouTube.