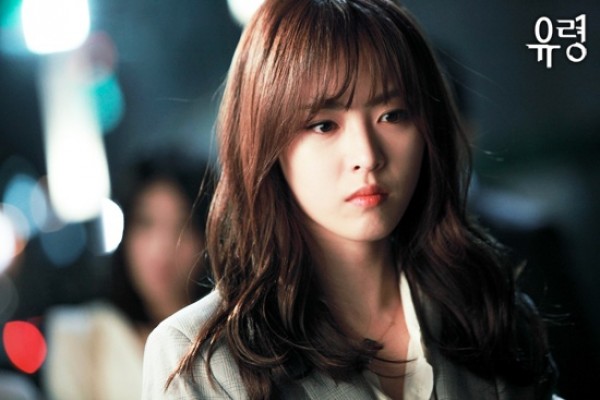 Lee Yeon Hee honestly talked about her controversial “bad acting” through a promotional advertisement video clip of a cosmetic products brand she is representing as the endorsement model. She stated, “Nowadays, I search myself on the internet on my smartphone. When I come across posts talking badly about my drama and/or criticizing my ‘bad acting,’ it hurts me a lot. Sometimes, I feel so hurt and attacked that I cry when I’m alone.”

She added, “So many people have been paying very close attention to my acting in SBS ‘Ghost.’ As much as I am thankful for all the attention, it also burdens me greatly. I do recognize the responsibilities in playing my role. I will try my best, so please continue to pay close attention to and support my acting.”

East Of Eden
Ghost
Lee Yeon Hee
How does this article make you feel?