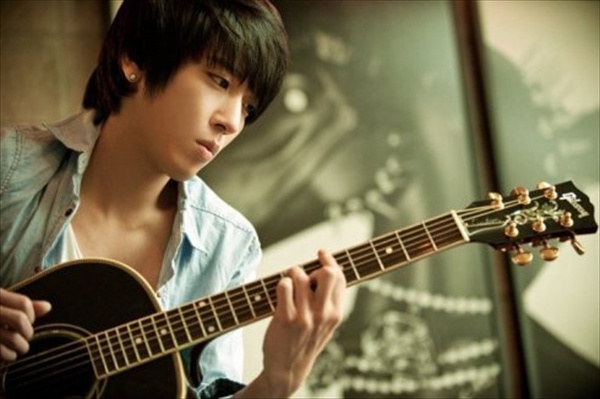 CNBLUE‘s Jung Yong Hwa has written and composed a total of 17 tracks just for the first half of this year, emerging as a “songwriting genius.”

Jung Yong Hwa’s composition skills not only include hard rock music, but also sweet duets such as Juniel’s “Fool” and loveable R&B pop tracks like as AOA’s “Love Is Only You.” His recent track, “Friday,” has also impressed the public for its new style.

Jung Yong Hwa has worked hard here and there to come up with self-written and/or composed tracks, and he is also working on CNBLUE’s next album.

Meanwhile, CNBLUE has released their 3rd Japanese single, “Come On” on August 1 and their first official Japanese album “CODE NAME BLUE” will be released on August 29.

CNBLUE
Jung Yong Hwa
KPLG
How does this article make you feel?