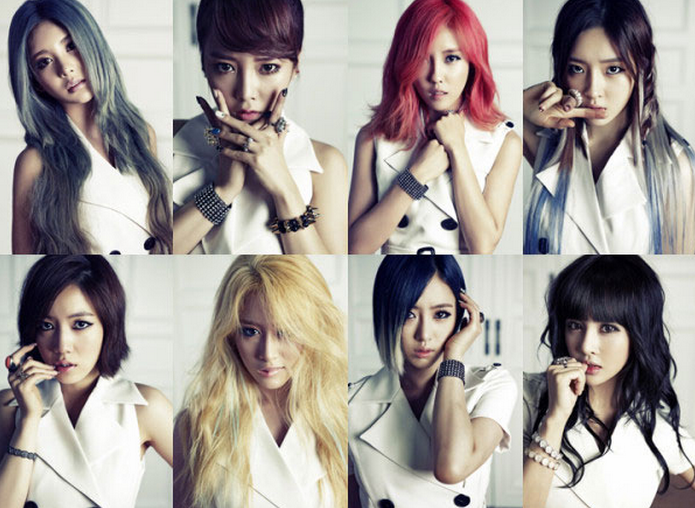 With T-ara’s continued appearance on air, netizens are voicing their complaints. Recently, Jiyeon and Eunjung recorded an episode of KBS’s “Escaping Emergency Situation No. 1.” Producers ultimately decided not to edit out their portions and aired the show as is last night. 6. After the broadcast, viewers logged on to the show’s homepage and expressed their strong disapproval regarding the girls’ appearance.

Following “Escaping Emergency Situation No. 1,” KBS aired its newest drama “Haeundae Lovers,” which, as luck would have it, stars T-ara’s Soyeon. Unsurprisingly, viewers flocked to the drama’s homepage immediately after the broadcast of the pilot episode. While Soyeon’s airtime was relatively short, netizens criticized the producers for making viewers uncomfortable with her appearance. Many of the posts demanded that unless she leaves the drama, they will refuse to watch. Meanwhile, “Haeundae Lovers” recorded 9.8% (AGB Nielsen) for its first episode.

MBC’s “Sebawki (aka Quiz to Change the World)” also aired its episode without removing Eunjung, Jiyeon, and Ahreum’s group and individual portions. The girls acted as if nothing happened, promoting their song “Day by Day” and showing off their aegyo. Netizens displayed their disgust at how nonchalant the girls acted despite the intensity of their supposed bullying controversy.

On July 30, Core Cotents Media announced Hwayoung’s departure from T-ara and the company, fueling speculations of bullying within the group.

Some of the posts on the discussion boards:
-Kick out T-ara
-Bullying is a social problem
-Is KBS stupid……
-Are they trying to play with us?…-
Clean up T-ara -It’s my 6 year-old daughter’s favorite program, but we’re no longer going to watch it.
-What the…
-The discussions boards are exploding, but I guess they think we’re unimportant
-T-ara Soyeon!!! Leave the show!!!
-Coward T-aras who just hide behind their CEO’s back
-I don’t want to see them, but they’re all over the TV
-Please don’t air T-ara’s Soyeon