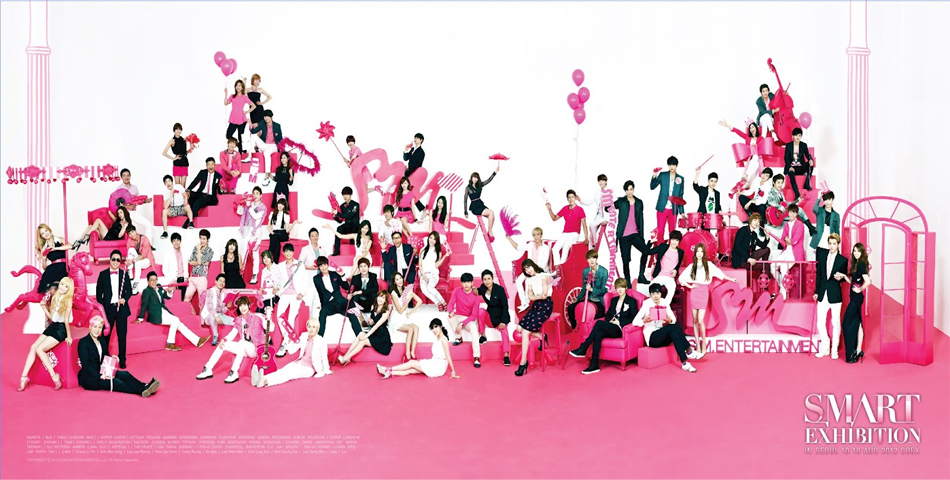 SM Entertainment, whose artists are collectively called SMTOWN, is set to release a compilation album “SM Best Album 3” on August 10, in time to celebrate the currently ongoing “SM.Art Exhibition” at the Seoul COEX.

According to reports in local news agencies, “SM Best Album 3” is made up of six discs, containing 89 songs released from 2001 to 2012. Tracks will trace the journey of SM’s offerings from Yoo Young Jin to EXO.

Among the songs to be anticipated in the compilation are those from their individual artists such as “Can You Hear Me?” by Girls’ Generation’s Taeyeon, “Alone” by Tiffany, “I Can’t if It’s Not You” by Super Junior Yesung, folk singer Yeon Ju Gok’s “Dreams of Heaven,” a contribution from Chu Ga Yeol and piano music by Song Kwang Shik.

SM Entertainment’s “SM.Art Exhibition” at COEX, highlighting its work in entertainment industry through the best of digital technology runs from August 10 to 19.