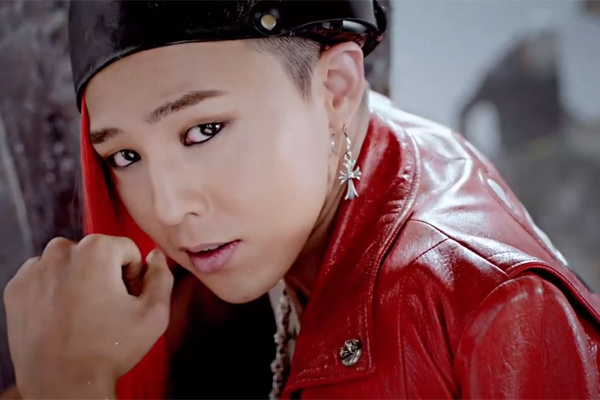 Fans may be able to watch G-Dragon’s solo comeback stage on MBC? As the time draws near it becomes a strong possibility. Not long ago, YG Entertainment CEO, Yang Hyun Suk, met with the management team for MBC’s entertainment division to further work toward making the possibility a reality.

In recent years, as far as domestic music chart TV programs go the flagship idol groups of YG Entertainment, 2NE1 and Big Bang, are mainly limited to SBS’ “Inkigayo.” Further backing up the theories regarding YG’s return to MBC is the station’s latest hire for the position of deputy director of their entertainment division. The role now belongs to newly appointed Song Seung Jong, an influential man who knows a thing or two about TV music programs.

This month, G-Dragon is ready to make a comeback with his second solo album. His return is a highly anticipated event domestically as well as abroad. The Big Bang leader’s appearance on TV will also be in high demand. Currently, Big Bang is making the rounds on their world tour. Their latest stop was in mainland China where thousands of fans attended the historic event and were treated to a stellar performance by the group.

Big Bang’s agency, YG is known for their lack of appearances on music shows. In particular, the agency has expressed their aversion to the ranking systems used by the programs. To prove the agency’s point, their artists have only appeared on programs that were considered to be quality. Because of their stance many have speculated as to what the specific resentment the agency had for certain broadcast stations.

Last year, Yang Hyun Suk took to the official YG blog to explain the label’s stance, “The reason behind why YG artists have reduced their broadcast appearances is because of the consideration for the performers. We care about our singers. They are expected to undergo many vigorous preparations for a mere three-minute performance. For instance, 2NE1 must begin their preparations at 2 a.m. to have their hair and make-up done among everything else. If their appearance is after another scheduled event the day before they aren’t able to sleep the night prior to their performance.”

He continued, “While observing 2NE1 for the past few months while they took on weekly music programs, late-night shows, commercials, photo-shoots, performances, foreign activities, and radio programs they were exhausted and desperately needed just an hour of sleep. This was without their appearance on variety or all of the music programs.”

In closing YG stated, “If we adhere to the position and demands of the broadcast companies, we will be able to achieve a harmonious bound with them, which in turn will make our lives easier. Yet, the reason we have chosen the hard road, despite knowing these facts, it is due to our belief that the promotions that are more valuable are those that are made strong with continuous efforts to polish them. Even at the cost of lesser numbers, there is more to a successful promotion than just sheer numbers.”