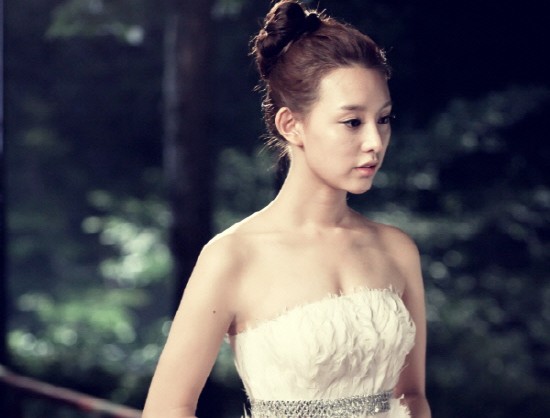 “To The Beautiful You” Releases New Stills

New stills from the upcoming drama, “To The Beautiful You” have been released, focusing on actress Kim Ji Won.

The staff members revealed that these stills are from a party scene that took very long to film. Even though the filming went past 1 a.m, they say that Kim Ji Won never lost her smile and positive energy.

In the drama, Seol Han Na is a gymnast with both the skills and the looks. She has a crush on Tae Joon (played by SHINee‘s Minho). With the exception of Tae Joon, Han Na is cold to everyone else.

About her role, Kim Ji Won stated, “Han Na may be a spiteful character but she has a charm that makes her hard to dislike. I hope viewers will see Han Na’s warm heart, hard efforts and overflowing confidence in a good light.”

Kim Ji Won
KPLG
To the Beautiful You
How does this article make you feel?