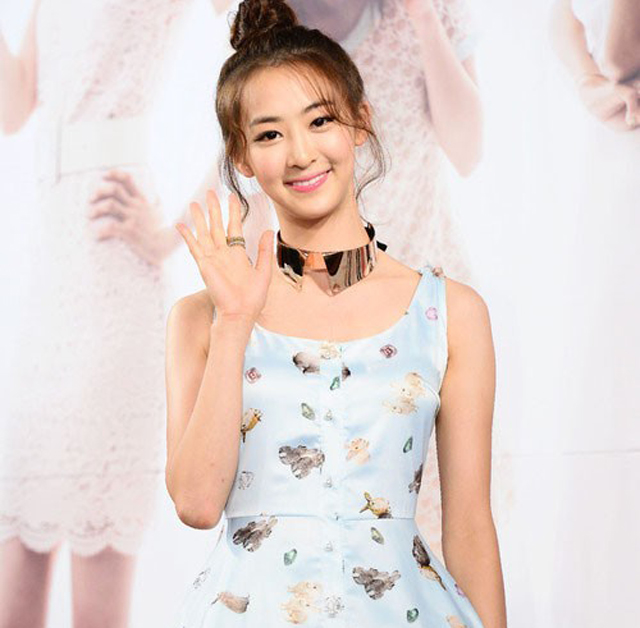 SISTAR’s Dasom Under Pressure Because, “I Want to Be Good at Acting”

SISTAR‘s Dasom expressed her joy in her first acting challenge.

On August 7, the press conference for KBS 2TV‘s “Shut Up Family” was held in Yeouido-dong, Seoul.

During the press conference, Dasom told the press, “Acting has always been a dream of mine since I was a little girl, so I’m really happy to be able to experience it.” She continued by saying, “I’m not having a hard time or getting tired because of acting. It’s just that I get stressed too much because of my constant desire and greed to do well.”

“Shut Up Family” is KBS 2TV’s new sitcom which tells the story of two families, one rich and one poor which becomes one family and the challenges they will face. In the sitcom, Dasom plays the role of a highschooler who is a top student but has a bit of tough personality.
Meanwhile, “Shut Up Family” is scheduled to premiere on KBS 2TV on August 13.

Dasom
KBS
SISTAR
Shut Up Family
How does this article make you feel?