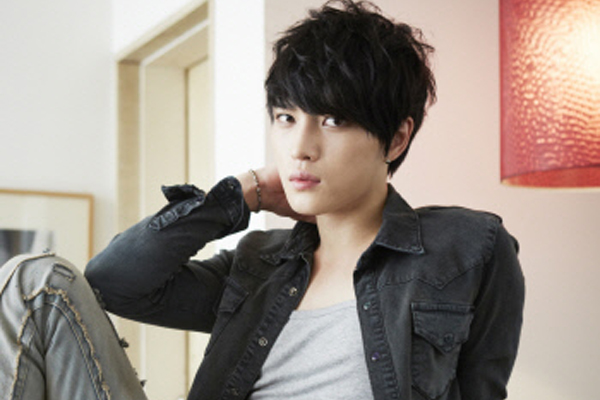 During an interview, conducted at a local coffee shop in Gangnam, Kim Jae Joong revealed his candid thoughts about the recent issues among idol groups. When asked his opinion he responded, “Honestly, I doubt there are any idols who are conflict free.”

He continued, “What it comes down to is there are a lot of them and they are not a family. They are members of a group, there are some members that you will be closer to and are able to relate to better than others. There will be conflict in any and every team.” What he had to say made complete sense.

Next he discussed what made JYJ’s relationship successful, “We are able to talk about the good as well as the bad things, civilly. Not long ago, Eric had a photo of Shinhwa as his profile picture on Kakao Talk. So, I commented ‘You look so good together. Very handsome.’ He answered back, ‘were just acting friendly there.’ Having the ability to say that honestly means that they are in fact close. In that sense we are like that too.”

When asked about the other members of JYJ he replied, “When we are together, I feel that we are complete. We are the best when it is three as opposed to one. So, I plan on doing my best and working extra hard.”

Currently, Kim Jae Joong has portrayed the role of Kim Kyeong Tak in the MBC drama series, “Dr. Jin.” He has received high praise for his performance. There is just one final episode left to air of the series.

interview
JYJ
Kim Jaejoong
idol groups
How does this article make you feel?