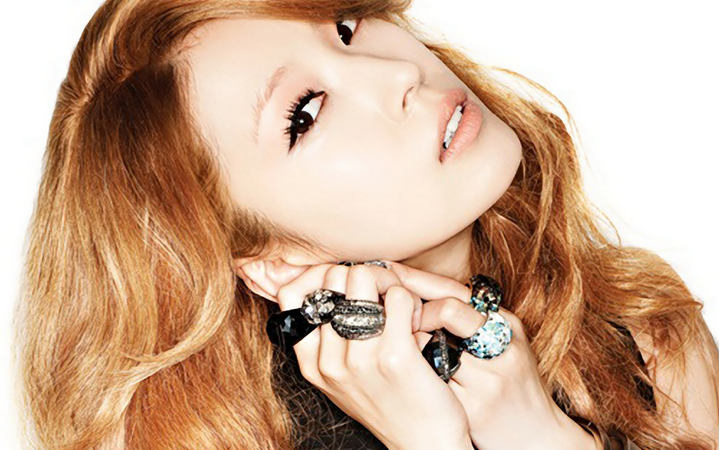 Singer BoA is gaining much interest for revealing herself playing dead. On August 10, she tweeted, “Playing dead at Music Bank’s waiting room. It is getting late. I’m tired.” Along with the tweet, she attached a photo.

In the picture, BoA can be seen lying on a mat on the floor of the waiting room. It seems like she is exhausted after waiting for her turn to perform onstage. She made people laugh by lying on her side and not moving at all, almost like a dead body. With her black outfit on, she had her eyes tightly shut.

Netizens who saw the photo said, “I’ve done that before too. Play dead then fall asleep,” “Is there no sofa? Why are you lying on a mat?” “Even BoA has a side like this. It’s funny.”

Meanwhile, BoA is busy promoting her title song, “Only One,” from her seventh album.

BoA
Music Bank
Only One
How does this article make you feel?