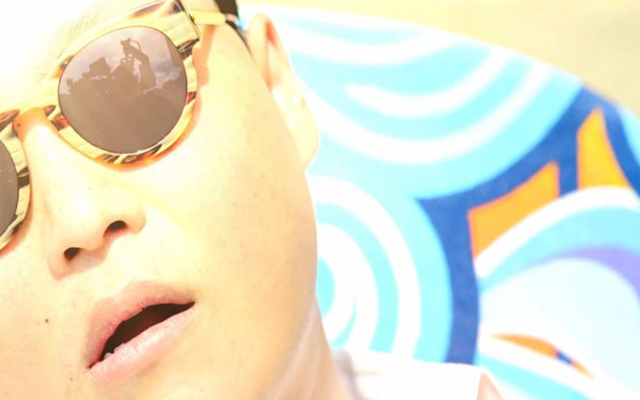 PSY released the music video of “Gangnam Style,” the title track to his sixth studio album on July 15. The song and its amusing music video earned quite the success online, reaching about 23 million views and breaking the record of Girls’ Generation’s “The Boys.”

When comparing “Gangnam Style” with the previously achieved record of Girls’ Generation’s “The Boys'” music video from 11 months ago, “The Boys” reached 20 Million views in 37 days while PSY achieved that in only 11 days. It also broke Big Bang‘s “Blue” and “Fantastic Baby’s” record of 8 Million views in less than a week.

PSY’s “Gangnam Style” has been camping at the top of “YouTube’s 100 chart” and is currently ranked at #3. The music video is also #1 on YouTube’s “Popular Videos Around The Web.”

The “PSY Syndrome” as it is now dubbed has been spreading worldwide with singers T-Pain, Robbie Williams and Josh Groban mentioning it on Twitter. It has also been featured on the popular New York blog Gawker, on CNN, the L.A Times, Billboard and the Wall Street Journal websites.

If views continue to soar, PSY could possibly be able to break the 36 million view record of Big Bang’s “Fantastic Baby.”