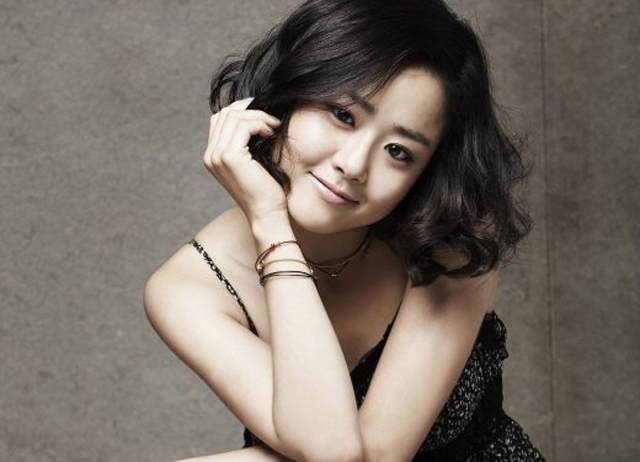 A representative of Namoo Actos went on, “Moon Geun Young has received SBS’ offer regarding “Chungdamdong Alice ” and is currently considering it but she didn’t accept the offer yet.” He then added, “If she decides to make her return, it will most likely be through a drama. She’s been actively preparing to come back with an even better image especially after such a long time.”

Moon Geun Young’s last TV work was KBS 2TV‘s “Mary Stayed Out All Night” alongside Jang Keun Suk in 2010. If she chooses “Chungdamdong Alice,” it will mark her return to the small screen after two years.

Meanwhile, “Chungdamdong Alice ” is based on the original book by Lee Hye Kyung “Chungdamdong Oh Doo Ri.” Writer Kim Jin Hee who worked on“Queen Seon Duk” and “Tree with Deep Roots” with Kim Young Hyun will be in charge of the drama.