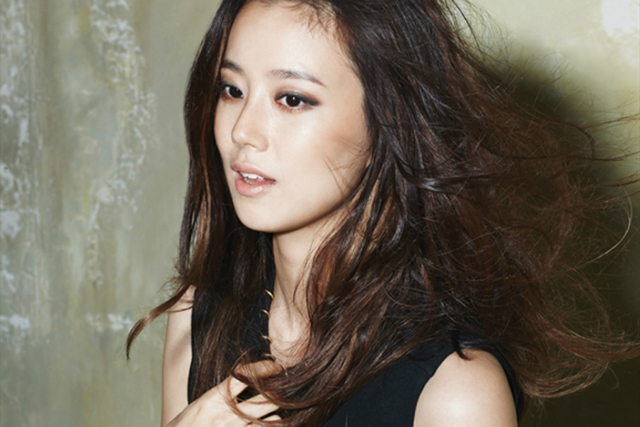 On August 8, Moon Chae Won went to the airport to take a flight to Japan for the purpose of her new drama KBS 2TV‘s “Nice Guy” alongside Song Jong Ki.

The actress has earned much love from female and male fans alike for her innocent and fresh image last year with “The Princess’ Man.”

In the revealed picture, Moon Chae Won is wearing a white long sleeved shirt, grey shorts and beige shoes, good choices when going to the airport. She accessorized the outfit with a Vincis Bench’s caramel leather bag. She styled her hair down, giving off a natural vibe.

Meanwhile “Nice Guy” will premiere in September as the follow-up drama to “Bridal Mask.” Moon Chae Won will play Seo Eun Gi, a cold woman and the daughter of the CEO of Taesan Corporation. She has received a tough education to become a leader and the heir of her father’s company.