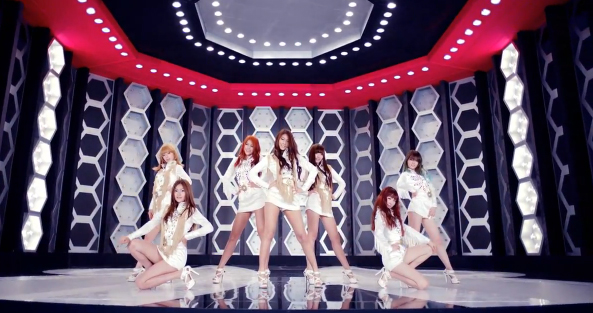 Their debut single “Angels’ Story” was released on July 30 in Korea and contains a total of three tracks. AOA also held their debut showcase that same day at Gwangjang-dong, Seoul.

The eight members of this group are Seolhyun, Choa, Hyejeong, Chanmi, Yuna, Mina, Jimin, and Y(Youkyung). While seven of the members are part of the dancing group, five are in the band group. Youkyung, the drummer, is only part of the band group.

A few days ago, they revealed videos from their various flash mob events.

AOA
Music Core
How does this article make you feel?