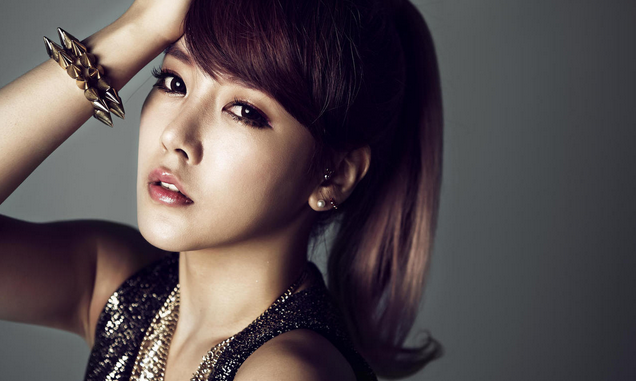 T-ara’s Soyeon has been involved in a car accident. On August 13 at approximately 5:50AM, her car slipped on the rainy road and hit the guardrail twice before flipping on its side on the Kyungbu Highway. She was on her way to Busan to film her drama KBS’s “Haeundae Lovers.”

Soyeon, her manager, and two stylists were in the vehicle. Immediately following the accident, they were taken to the emergency room to receive treatment, CT and X-ray scans.

According to the police, the vehicle in front of Soyeon’s suddenly braked. In response, Soyeon’s manager also braked, but the slippery roads caused the latter to lose control and crash into the rails.

A representative of Core Contents Media stated, “Luckily, Soyeon didn’t suffer any major injuries. She feels pain in her neck, shoulders, and back. Her filming schedule for ‘Haeundae Lovers’ has been cancelled. Following the accident, she was sent to a hospital in Gumi. As soon as the test results come out, we plan to move her to Seoul to undergo more tests.