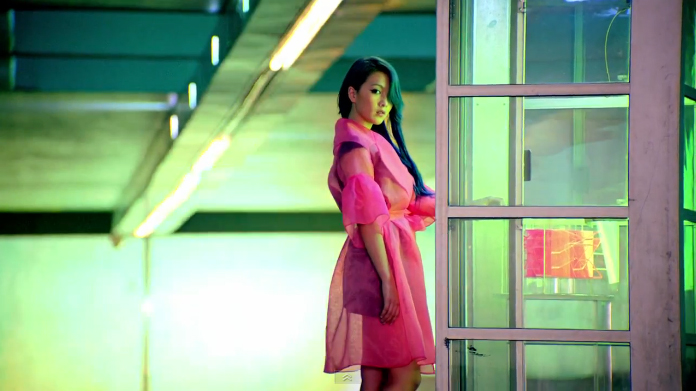 With Kara set to release their new mini-album “Pandora” next week on August 22, their first teaser featuring maknae Kang Jiyoung has been released today.

The group will hold their comeback showcase at the W Seoul Walkerhill Hotel, and the event will also be streamed live on YouTube.

Previously, Kara’s album jacket cover was released and showed of a classy concept. In the teaser released today, Jiyoung is seen wearing a bright pink dress in an empty building. We get to hear about ten seconds of the song before the teaser end with a close up of her face.

It has almost been a year since Kara released their third full album “Step” in Korea. The group has been primarily working on their Japanese promotions this year and released their sixth Japanese single “Speed Up/Girl’s Power” in March.

–
Are you excited for their comeback? Which member’s teaser are you looking forward to next?
KARA
KPLG
Kang Jiyoung
How does this article make you feel?