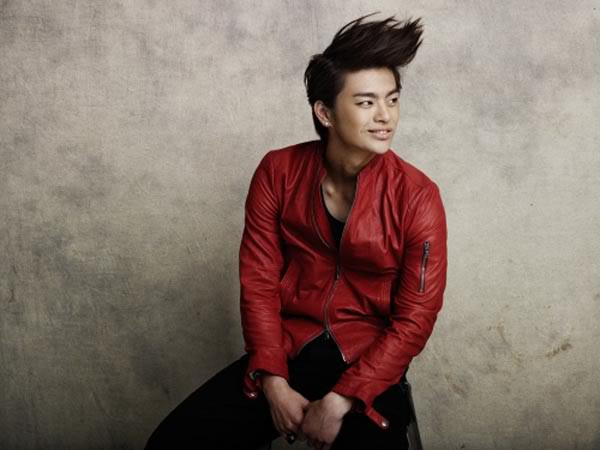 Seo In Guk is set to make a comeback on the small screen. According to reports from local news agencies, he is cast in a upcoming MBC drama that is scheduled to premiere in September.

The singer-actor joins “Sons,” in which he plays the youngest son, Yoo Seung Ki. The drama will revolve around the lives of three sons.

Seo In Guk’s advance into the acting field has progressed very quickly since his acting debut, which was only in March, through “Love Rain.” He won over audiences playing a support role as a university student in the 1970s. He is now starring in tvN’s “Reply 1997” alongside other acting idols, A-Pink’s Eunji and Infinite’s Hoya. His performance has earned praise and furthered his status as an actor.

A representative from Seo In Guk’s management agency, Jellyfish Entertainment said, “’Sons’ is a high-quality production and will not only be a good opportunity for Seo In Kook, but also a chance for him to learn from his seniors. He is determined to learn from this opportunity. Please look forward to his work not only as a singer but as an actor as well.”

Seo In Guk has reportedly received a steady stream of love calls to appear in dramas but has chosen “Sons” for the challenge it presented. The “Superstar K” winner will continue to film “Reply 1997” and immediately prepare for “Sons” afterwards.

Love Rain
Reply 1997
Seo In Kook
Sons
How does this article make you feel?