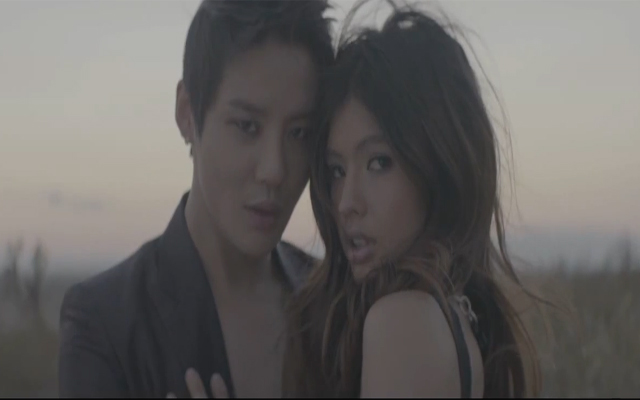 “Uncommitted” is an urban pop and mid-tempo number sung entirely in english.

For the purpose of the music video, Xia Junsu flew to the U.S to meet with American music producers as well famous director Marc Klasfeld who directed music videos for big acts such as Beyonce, Eminem, Jay-Z and Far East Movement, increasing the anticipation for the release of the final piece. He revealed, “When working on “Uncommitted”‘s music video, I tried to render what the the lyrics express, the subtle frame of a man’s mind. So I asked Junsu to show off a manly and tough image but with a touch of sweetness. His deep gaze and strong expression were especially charming and impressive.”

Creative director Ray from CJES Entertainment said, “We filmed the music video outdoors instead of a studio to create a chic and dreamlike urban style.” He then added, “The music video reveals the different shades of a man and a woman’s mind so it is natural that two teasers will be released to present both point of view.”

Meanwhile, the second MV teaser showing the story from another point of view will be released on August 15. The full music video as well as the single album will be revealed on August 17.