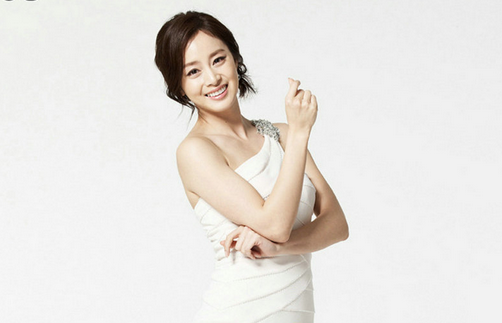 Kim Tae Hee recently traveled to Paris, France, for a magazine shoot. On August 14, stills from the photo shoot were released, and with no surprise, the actress-model looks like a knock-out in the images.

The released images show Kim Tae Hee behind a quiet and peaceful Paris background, donning a subtle smile to match the overall atmosphere. As usual, the actress-model exudes her elegance and charm in the images.

Although wearing a simple outfit, the actress-model still radiates her goddess like appearance. To fit the overall luxurious appeal of the actress, she is wearing Cartier jewellery paired with a camel oversized bag.

Being the top Hallyu actress-model that she is, as soon as she landed in Paris, many took notice of her arrival. Fans gathered at the airport to meet and greet the actress.