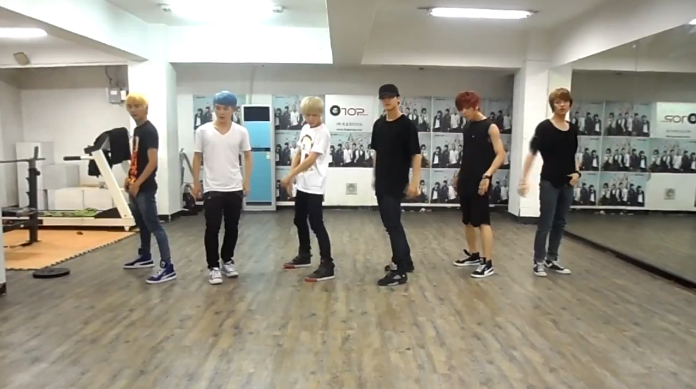 After releasing their music video two weeks ago and promoting their new single “Be Ma Girl,” Teen Top has now revealed their dance practice video.

Dressed in casual clothes, we can see the members expertly performing their new choreography.

The group had promoted “To You” from their album “aRtisT” for the first half of the summer. After a short break they quickly came back on August 3 with their special summer single”Be Ma Girl.” Produced by Brave Brothers, “Be Ma Girl” is a more upbeat and energetic song.

Just last week, they released their dance version music video. Watch their most recent live performance of the song from Inkigayo this past weekend.

Yesterday, Simon and Martina reviewed the music video for Music Monday. Be sure to check it out!

Teen Top
KPLG
Dance Pactice
How does this article make you feel?