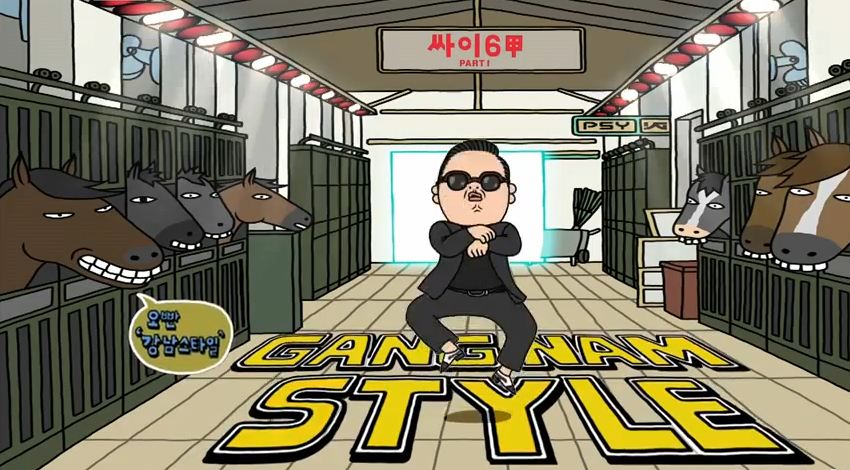 On August 14, Psy announced via Me2Day, “(Urgent Notice) Today at 7pm. Gangnan Stylem at Gangnam Station Junction. Let me say, it’s like a customer appreciation guerilla concert.” As Psy stated, he is holding a guerilla concert to thank all the fans for love and support.

With his 6th album and its title song “Gangnam Style,” Psy instantly garnered much attention domestically and internationally. His concert “Summer Stand” was sold out almost as soon as the sales began and it also attracted many media outlets from overseas covering “Gangnam Style” fever.

Meanwhile, Psy appeared on SBS “Healing Camp” on August 13 and explained that he titled his song “Gangnam Style” because he wanted to be called “Oppa.”