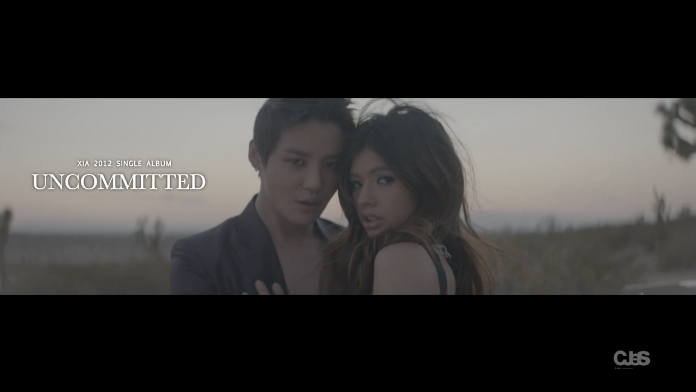 Following the release of his first teaser yesterday, JYJ‘s Xia Junsu has now released a second teaser for his upcoming single “Uncommitted.”

“Uncommitted” is an English track, Xia Junsu chose to incorporate the sound of a gong with a traditional Korean musical instrument. Overall, it can be described as an urban pop and mid-tempo song.

Creative director Ray from CJES Entertainment said, “We filmed the music video outdoors instead of a studio to create a chic and dreamlike urban style.” He then added, “The music video reveals the different shades of a man and a woman’s mind so it is natural that two teasers will be released to present both point of view.”

The full music video will be released later this week on August 17. The single, which will also be released that same day, will include the English version of “Tarantallegra.”

In two weeks Junsu will begin his first US tour with performances in Los Angeles and New York.

Junsu
teaser
KPLG
How does this article make you feel?