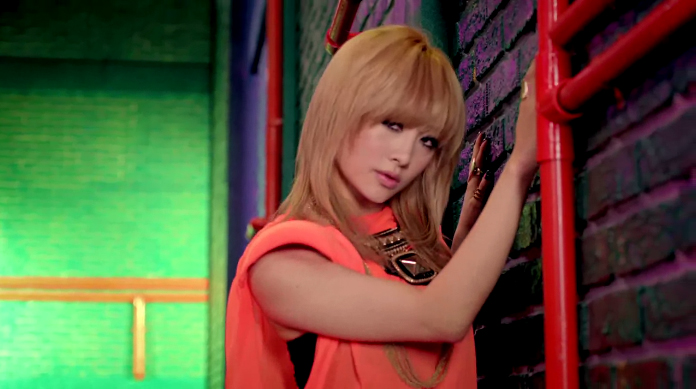 Previously, teasers for Jiyoung, Hara  and Gyuri have already been released. We can expect Seungyeon‘s teaser to be released around this time tomorrow.

The group’s new mini album “Pandora” is set for release next week on August 22. Their comeback showcase at the W Seoul Walkerhill Hotel will also be streamed live on YouTube on the release date.

KARA
Nicole
teaser
Pandora
How does this article make you feel?