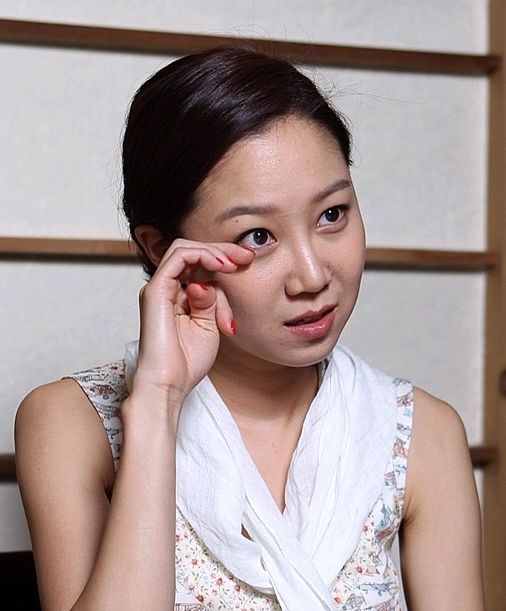 Actress Gong Hyo Jin, recently starring in movie “Love Fiction” and the drama “The Greatest Love,” and actor Ryu Seung Bum, headlining the movies “Over My Dead Body” and “Doomsday Book,” were one of the longest running couples in the Korean entertainment industry after having met on the set of SBS drama “Wonderful Days” in 2001. Apparently, the two broke up in April but the news of the breakup was not officially announced until August. Gong Hyo Jin opens up about the reason for the breakup with Ryu Seung Bum after ten years together.

On August 15th, Gong Hyo Jin said, “It’s now time to let the public know what happened. It is a decision we made together.” On this day, Gong Hyo Jin and Ryu Seung Bum’s management company circulated an official press report that the two had broken up. Their management company’s position was that, as an entertainment couple, as much as the generous love received, the public needed to be informed about the fact that the two had ended their relationship.

Gong Hyo Jin through her calm voice conveyed her poised mind. Having already finished coming to peace with her decision, Gong Hyo Jin showed, though regretful, a cool attitude about the break-up with her long-time boyfriend. “That’s the way it became. Actually, telling those around us was…, I didn’t want to tell others. But, there were many people who worried about our relationship, and it seemed that there were many paying close attention, so it was burdensome. I just wanted to go of the past and focus on my work. For this reason, I thought, ‘Now is the time to let the public know.’

“Our relationship did not have a big problem, it wasn’t as if there were many things worrying us. Some time before, we comfortably exchanged greetings on Seung Bum’s birthday. Of course, those around us can view our relationship as unique.

“If a couple has dated for ten years, that couple can guess why we broke up. If I were to say a little more detailed reason, we just felt that we wanted a break. It was not that we fought, and it was not that one person said we should break up first. We came here naturally. For a while, progressing in the direction of being friends, we had talks with each other and slowly sorted out our relationship.”

Gong Hyo Jin
Ryu Seung Bum
How does this article make you feel?