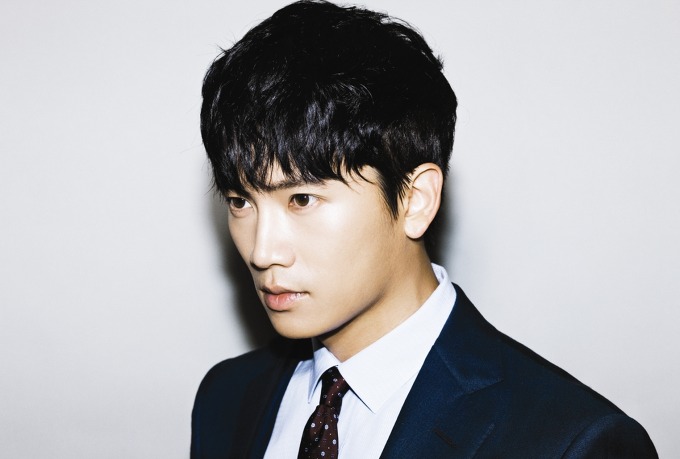 Ji Sung will be returning to the small screen after a year since “Protect the Boss” in September 2011 with upcoming SBS historical fiction drama “Dae Poong Soo” in October. On August 16, Ji Sung’s agency Namoo Actors confirmed that Ji Sung has been casted to play the main male character in “Dae Poong Soo.”

In “Dae Poong Soo,” Ji Sung will play the role of Ji Sang, who can look into both the past and the future. Ji Sang is the best geographic physiognomist in the late Koryo era, who assists Lee Sung Gye to establish a new empire and become a king. As the “King Maker,” Ji Sang is the key individual in founding Chosun dynasty in “Dae Poong Soo.” A representative of “Dae Poong Soo” commented, “the viewers will be able to have a unique experience with this fantasy historical fiction drama.”

“Dae Poong Soo” portrays the political turmoil in late Koryo era and the story of those who try to found a new empire with Lee Sung Kye as the new king. So far, Ji Sung, Kim So Yeon, Lee Yoon Ji, and Ji Jin Hee are casted in the show.