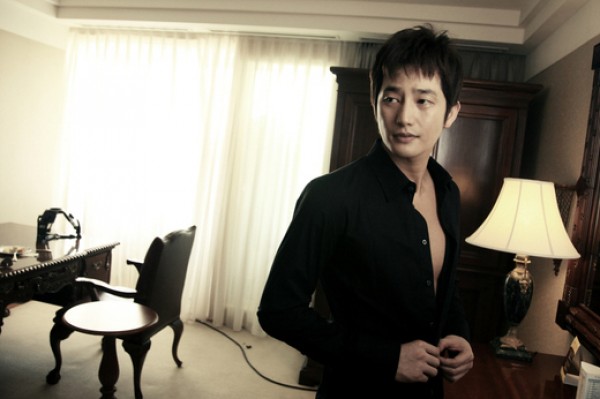 On August 16, Park Shi Hoo‘s agency Eyagi Entertainment announced that Park Shi Hoo will be heading to Japan on September 1 for the promotions of KBS “The Princess’ Man.” The scheduled promotions will be held at Tokyo International Forum over two sections. Along with Park Shi Hoo, Song Jong Ho, Hong Soo Hyun, Chief Producer Choi Ji Young, and Director Kim Jung Min will be participating in this promotional events.

The participating actors and staff members will talk about behind-the-scene episodes from filming, re-enact popular scenes from the show, and “The Princess’ Man” OST sing-along time. Park Shi Hoo has prepared a special singing stage that is different from the one he had during his Japanese fan meeting tour.

“The Princess’ Man” have garnered much attention from Japanese fans after it aired for the first time on July 8. Especially Park Shi Hoo became very popular instantly. Previously in June, Park Shi Hoo had to cancel a live broadcasting of “The Princess’ Man”s promotional event and replace it with a pre-recorded clip for audience safety, because too many fans have gathered at the live broadcasting site.

Currently, “The Princess Man” is airing on NHK BS Premium channel on every Sunday at 9pm in Japan.