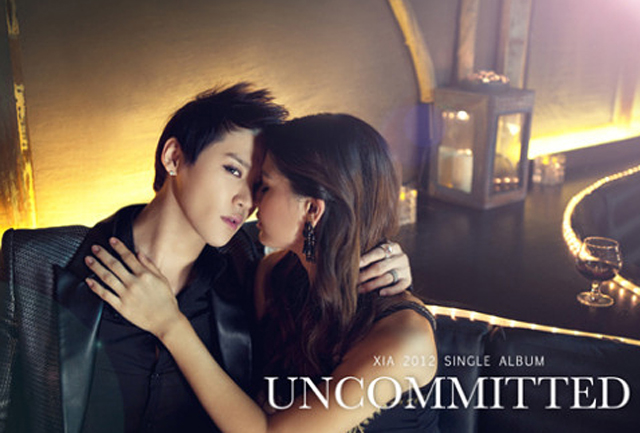 After releasing the first and second teasers to his new single “Uncommitted,” Xia Junsu just revealed the music video.

In the music video Xia is playing a dual role of a man who dates two different girls, the blond girl from the club and the brunette.

“Uncommitted” is about a man whose truth isn’t to be believed. It tells the story of a man swearing his love to the woman he loves but thinks of another woman in that same moment. The girl eventually leaves him and Xia asks himself whether it is because she is uncommitted to him or if it’s what himself thinks only.

Along with the music video, Xia Junsu also released his new title track from the eponymous single album which includes the English version of “Tarantallegra.”

“Uncommitted” is an mid-tempo urban style number with R&B influences.