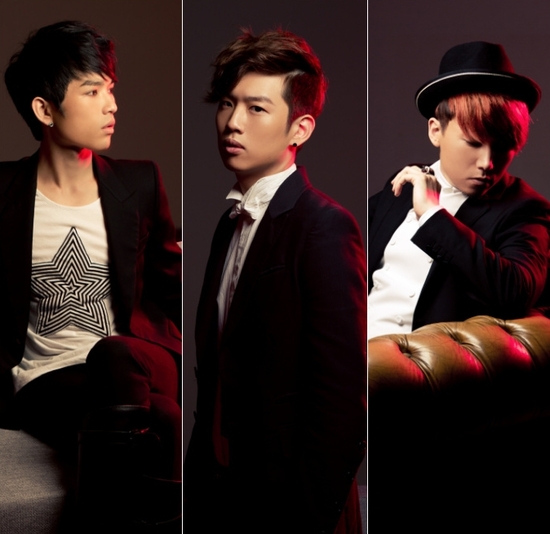 Their first mini album “Phantom City” was released yesterday, August 16 in Korea. While the group has been known for a while and released singles in the past, this mini-album marks their official debut into the K-Pop industry. They will begin their live promotions of “Burning” this week.

Managed by newly created WA Entertainment, the three members of this group are Kiggen, Sanchez and Hanhae.

What do you think of their debut song?